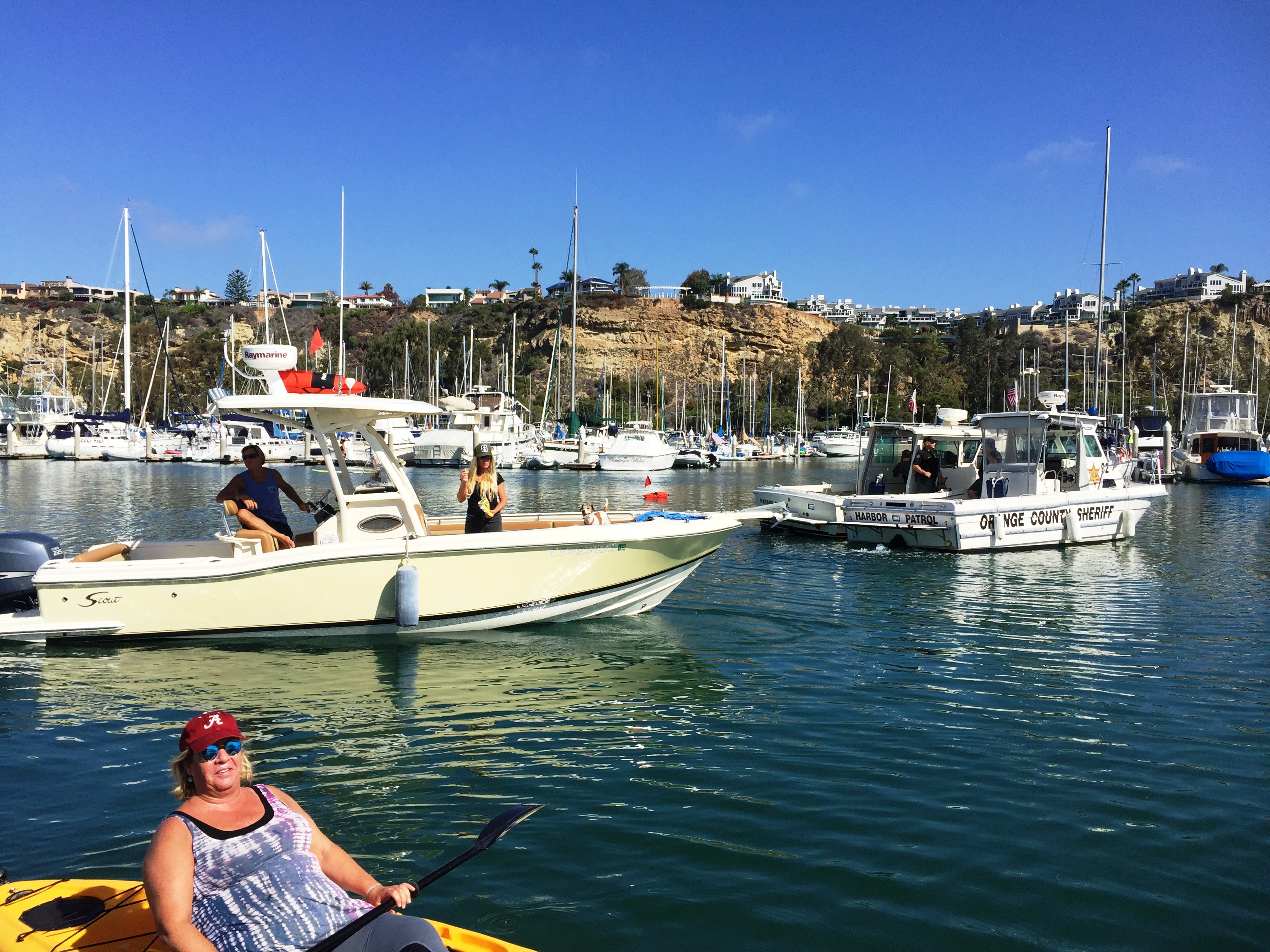 Anti-fouling boat paints are widely known as a significant source of copper. These paints are designed to leach copper into the water in order to reduce fouling on boat bottoms with barnacles and algae. Unfortunately, copper and other metals are toxic to fish and other aquatic species.

Removing copper accumulation in marine sediments can be extremely costly to fisheries or state departments. Copper leaching needs to be reduced sooner rather than later, so that affected areas do not reach the point of needing sediment dredging.

Since 2002, numerous studies have confirmed boat bottom paint as the primary source of copper in Newport Bay. For three years, Coastkeeper ran the Newport Bay Copper Reduction Project in partnership with the City. The project promoted voluntary conversion of  boats from copper to non-biocide bottom paints.

This voluntary program was unsuccessful, with only 10 boats converted.  Since then the Santa Ana Regional Water Quality Control Board has worked on a “implementation plan” for compliance with the California Toxics Rule Criteria of  3.1 micrograms per liter throughout Newport Bay.

Coastkeeper continues to work with boaters, the City of Newport Beach and the Regional Water Board on ways to reduce copper in Newport Bay. 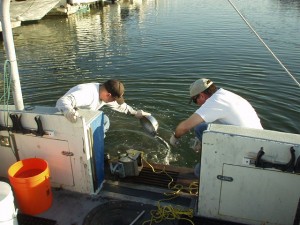 In April of 2006, Orange County Coastkeeper began a study to investigate the contribution of copper from copper based boat paints to the water and sediment in the marinas of Lower Newport Bay. According to the Environmental Protection Agency, over fifty thousand pounds of copper leaches form bottom paint in Newport Bay each year.  This study was designed to find out what happens to that copper once it is released into the marina. Does the copper remain in the marina water and become adsorbed into the sediments, or is it flushed out of the bay with the tides?

A campaign in Newport Bay to encourage boaters to switch from copper paint to non-toxic alternatives. The project aimed to reduce copper levels in Newport Bay through voluntary measures, instead of regulation.

This program was a cooperative effort between Coastkeeper and the City of Newport Beach with a special incentive program for boat owners in the Balboa Yacht Basin.

Why We Did It:

The State Board Copper Antifouling Paint Workgroup is currently investigating the contribution of copper from antifouling boat paints to marinas, as are other regional water boards and local agencies. This study provides useful data to the Santa Ana Regional Water Quality Control Board and state workgroup to help facilitate the development of the Metals Total Maximum Daily Load for Lower Newport Bay. Coastkeeper conducted this study under a contract from the city of Newport Beach, with funding provided by the Santa Ana Regional Control Board. The toxicity testing was funded by the California Environmental Protection Agency Department of Pesticide Regulation.

The goal of the project was to improve water quality in Newport Bay and reduce dissolved copper levels in Balboa Yacht Basin Marina to below California Toxics Rule criteria. Coastkeeper sought to create a situation where non-toxic bottom paint is on the whole competitive with copper- based paints, so that boaters do not see a major downside to using non-biocide paint.  The expected outcome was reduced copper loads and improved water quality in the Bay, and a situation where the use of non-toxic bottom paints is common and is the preferred choice for boaters.

How We Did It: 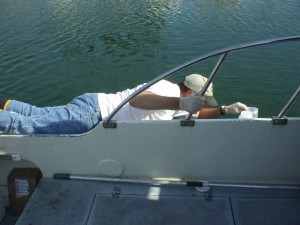 Water and sediment samples were collected from 8 marinas and the adjacent channels in the Lower Newport Bay, and analyzed for copper and other metals such as nickel, chromium, lead, arsenic, nickel, tin, cadmium and zinc. The resulting data shows us the presence of copper and other metals in water and sediment, and concentrations in marinas compared to channel sites. This water and sediment quality data was critical to determining if copper boat paints are a significant source of contamination in Lower Newport Bay.

In order to achieve our goals, we used the following methods: